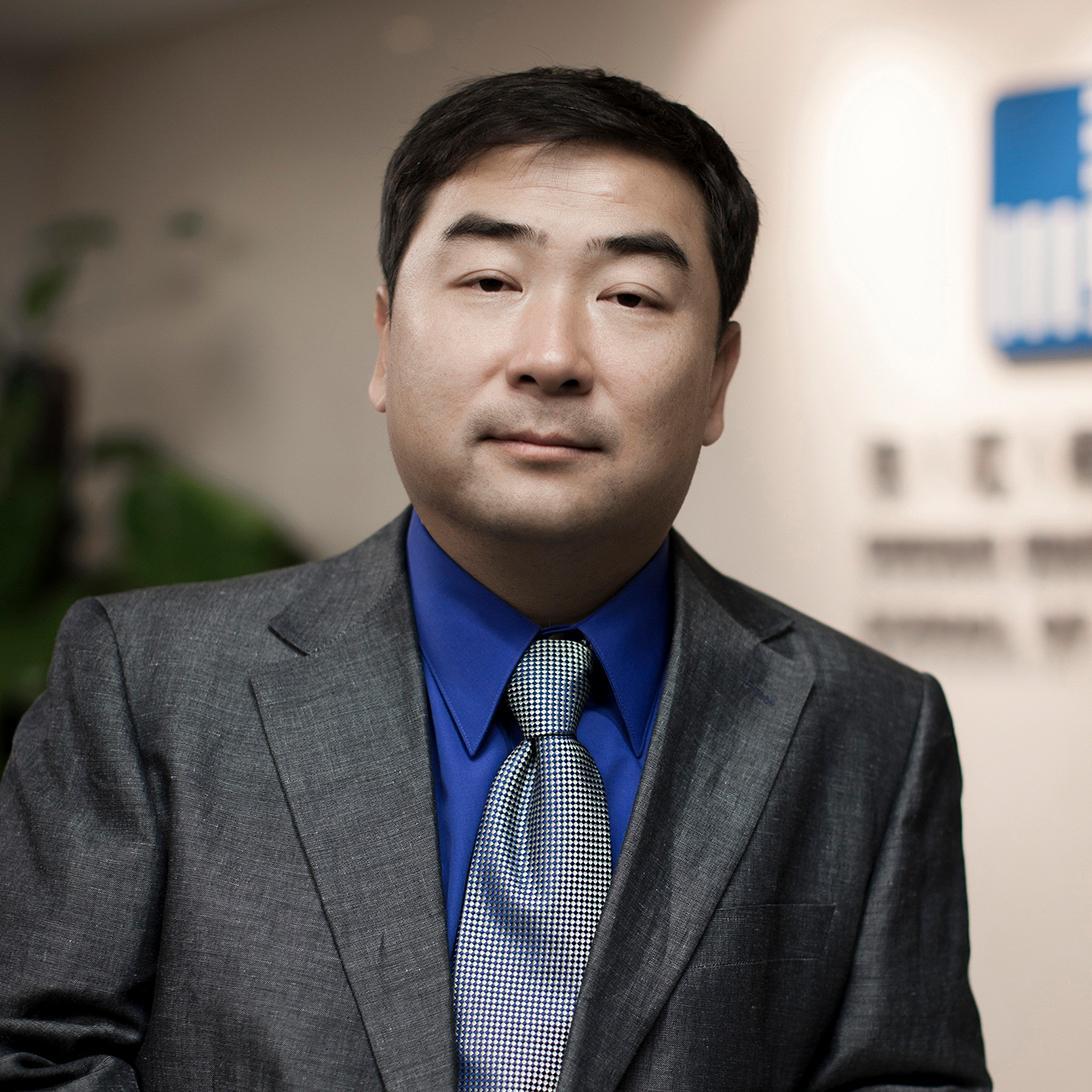 Dr. Liu is Professor of Accounting and Finance and Associate Dean at Cheung Kong Graduate School of Business (CKGSB). Prior to CKGSB, he was tenured professor at UCLA’s Anderson School of Management. He earned his Ph.D. from Columbia Business School in 1999.

Academically, Dr. Liu is an internationally recognized expert on capital markets and investment analysis. A key feature of his research is a broad range and a tight connection between theory and practice. His research has been published in a number of leading international journals and has received wide recognition and citation. He is a recipient of the Outstanding Research Award from CKGSB, Eric E. Juline Research Award from the UCLA Anderson School and the Barclays Global Investors (BGI) Best Paper Award from the Review of Accounting Studies.

From the angle of practice, Dr. Liu’s research and teaching revolves around the general topic of value investing. He directs CKGSB’s Center for Investment Research, where students and
analysts study economic trends at the macro, industry and company level for investment implications. This effort received wide attention from the investment community and the media. Dr. Liu is regularly invited to speak at public forums, write opinion pieces, and give interviews to business news outlets.

At CKGSB, Dr. Liu has played multiple roles for school building. He was the former Chairman of the first democratically elected Faculty Executive Committee, former Chairman for the school’s alumni association and its development foundation. He oversees CKGSB’s flagship DBA program as well as its highly acclaimed accelerator for startup companies. From 2008 to 2015, he also guided the school’s finance, HR and IT functions.

Dr. Liu serves as a director on the boards of several large Chinese as well as international companies. He also consults widely on management and investment issues.

Liu’s research has earned a number of awards, including the 2005 Eric and “E” Juline Faculty Excellence in Research Award from UCLA’s Anderson School and the 2007 Barclays Global Investors (BGI) Best Paper Award from the Review of Accounting Studies. In 2010, he received the Best Research Award from CKGSB.