One of Cheung Kong Graduate School of Business’ (CKGSB) missions is to empower and inspire students, alumni and the greater community by advocating and actively driving for gender equality, so that they can further promote social change through their work. In celebration of International Women’s Day and the 25th anniversary of the Beijing Declaration in 1995—a central point for action in support of women’s rights and their full participation in the economy, politics, community and in everyday life—CKGSB is reflecting on how it has helped with forging a gender equal world, #EachforEqual.

– CKGSB shoulders its social responsibility to give women more opportunities. The school has proactively sought to advance gender equality through its representation of females throughout the organization since its establishment in 2002:

– CKGSB is committed to advancing women’s empowerment and, particularly, women in leadership roles. In the school’s MBA Program, CKGSB has set up an MBA Program Scholarship for Future Women Leaders. The school is dedicated to recognizing contributions made by women in the business community and offers the Scholarship for Future Women Leaders to encourage business women to develop their potential as business leaders.

– CKGSB encourages and involves both female and male leaders to play their part for accelerating gender equality. The Women in Leadership Forum, a flagship event held since 2013 by CKGSB, in partnership with a number of organizations like the United Nations Entity for Gender Equality and the Empowerment of Women (UN WOMEN). 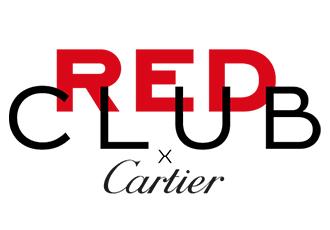 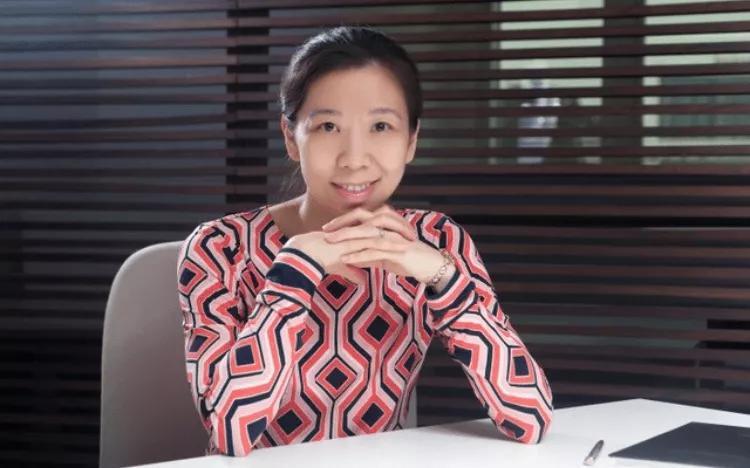 What Do You Learn About Sustainability & Leadership At Business School? 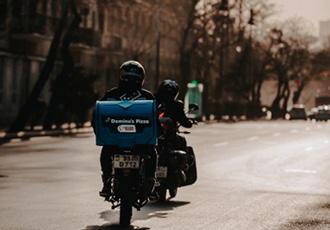