A Steph Towards Mutual Prosperity, Putting Purpose into Practice: The Economics of Mutuality The economy has changed but the economic model has not

Today’s world is one where business operates within an outdated profit construct corresponding to the economic reality of the 1970’s, when financial capital was scarce but other forms of capital (natural, social & human) were not.

Over the last 50 years, the nature of scarcity has reversed, with financial capital overly abundant and other forms of capital increasingly scarce.  Economics is fundamentally about managing scarcity yet has failed to evolve the global model to the new reality, and is instead continuing to focus dysfunctionally on financial capital creation. Over the same half century, the size and reach of MNCs grew exponentially, transforming business into big global organizations with unprecedented power, rivalling even that of the nation state.  Yet, the continuing profit maximization approach of business leaders have left them ill equipped to manage the new complexities of today. Meanwhile, the financial sector, whose original purpose was to provide liquidity for the real economy, has become a disconnected parallel system. Today, over $10 trillion of bonds trade with negative yields – meaning fiduciaries are willing to accept a guaranteed loss.  The financial sector is not only no longer in the service of the real economy, it is no longer in the service of itself.

The consequence of these major shifts is a sub-optimal system that is distorting the positive role of business in society by making it a driver of inequality and environmental degradation, depriving the firm of growth and value creation opportunities. Today, there is a duty and an opportunity for business leaders, investors, management schools and policy makers to reposition the corporation positively, in ways that reflect the changing needs of society and the environment. Stakeholders around the world are increasingly demanding sustainability in businesses. Among consumers today, some 94% say purpose is important in business, and 82% of consumers say they act for purposeful brands.  Some 90% of top corporations published sustainability reports in 2019 (compared to only 20% in 2011) and 72% of the companies in the G25 are now connecting their reporting to the UN Sustainable Development Goals (SDGs). Yet, only 37% believe companies actually have a clear and strong purpose.

Beyond Sustainability and Social Responsibility – an economics of Mutuality

“Like the dieter who would rather do anything to lose weight than actually eat less, this business elite would save the world through social impact investing, entrepreneurship, sustainable capitalism, philanthro-capitalism, artificial intelligence, market-driven solutions. They would fund a million of these buzzwordy programs rather than fundamentally question the rules of the game — or even alter their own behavior to reduce the harm of the existing distorted, inefficient and unfair rules.”

Fifteen years earlier, in 2007, spurred by Mars Incorporated management far-sighted and fundamental question – ‘what should be the right level of profit’, a small group of busines leaders and academic researchers started to explore the relationship between the modes of profit-making and business performance.  This initiative quickly evolved into a multi-year years program of in-depth academic research with the Said Business School of Oxford University, business field experimentation, in-depth reviews of best practices, and a large number of business pilots with Mars and other large companies.

This initiative is called the Economics of Mutuality, it is an emerging new school of thought and a management innovation empowering business and investors to adopt a less incomplete form of capitalism that is fairer and more efficient than the purely financial one still dominating business practice today.

It is built on the premise that an organization based on an ecosystem-centric approach (the ecosystem being defined by the purpose) and on a holistic approach to value creation with the stakeholders within that ecosystem that are material to the purpose leveraging human, social, natural, and shared financial forms of capital by developing reciprocal relationships (as opposed to power relationships) will outperform an organization whose purpose is to maximize profits for shareholders.

To rediscover its vocation, business does therefore not need to focus exclusively on short-term financial capital remuneration.  It is not even in its own interest. At the heart of this breakthrough emerge new modes of profit construction and a new relationship between business, society, the environment and work paving the way to a mutual prosperity. Putting Purpose into Practice: The Economics of Mutuality was published in 2021 by Oxford University Press.

An online copy available to read free of charge at www.purposeintopractice.org. The website also features recordings of an accompanying webinar series that ran between March and May 2021 featuring guest speakers including purposeful business champion Paul Polman.

By Bruno Roche, Economics of Mutuality 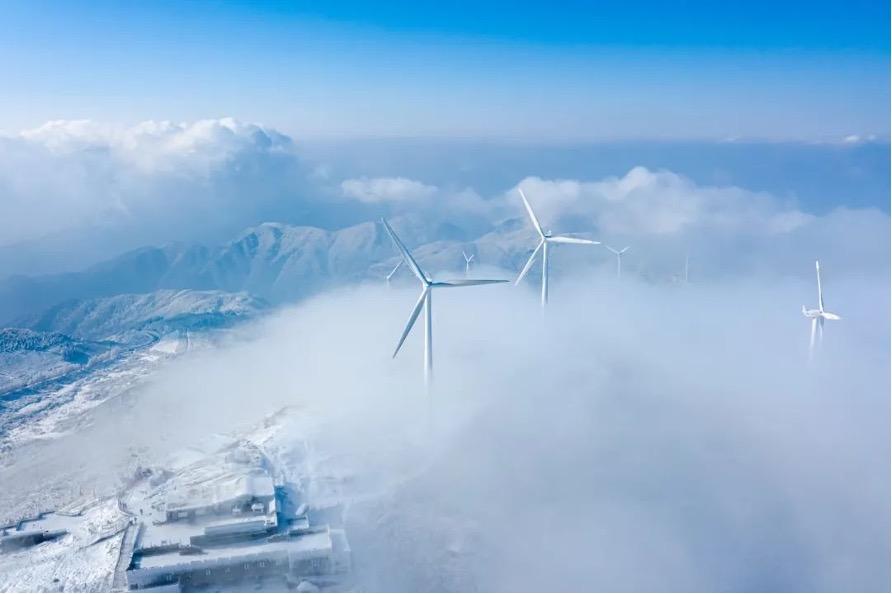