Nicholas Lardy on the Five Misconceptions About China 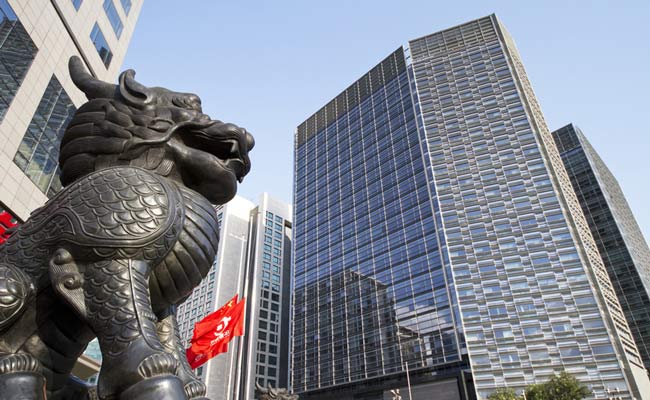 Do state-owned enterprises still hold sway over the Chinese economy? Economist Nicholas Lardy responds to that question, and lists out the five common misconceptions about China.

It’s a well-known fact that China’s powerful state-owned enterprises (SOEs) enjoy monopoly positions in many key sectors such as utilities, mining and telecommunications. But do they still dominate the overall Chinese economy like they did decades ago?

The answer is no, according to Nicholas Lardy, the Anthony M. Solomon Senior Fellow at the Peterson Institute for International Economics. His research shows that the state’s role in the economy has been constantly fading away since the “opening and reform” started 36 years ago.

Drawing on various economic data, Lardy argues that except for the sectors determined as “natural monopolies” by the Chinese government (such as oil and gas exploration, power distribution and coal mining), state-controlled firms have no dominant role in China’s broader economy. For example, state-controlled firms on average only accounted for about a quarter of China’s total industrial output in 2011; the state’s share in China’s exports dropped to 11% by the first half of 2014, while private and foreign firms generated 86% of outbound trade together; and state-owned firms only employed about 13% of China’s labor force by 2008.

Watch the video below to see Lardy articulate what he describes as five widely circulated misconceptions about the Chinese economy.