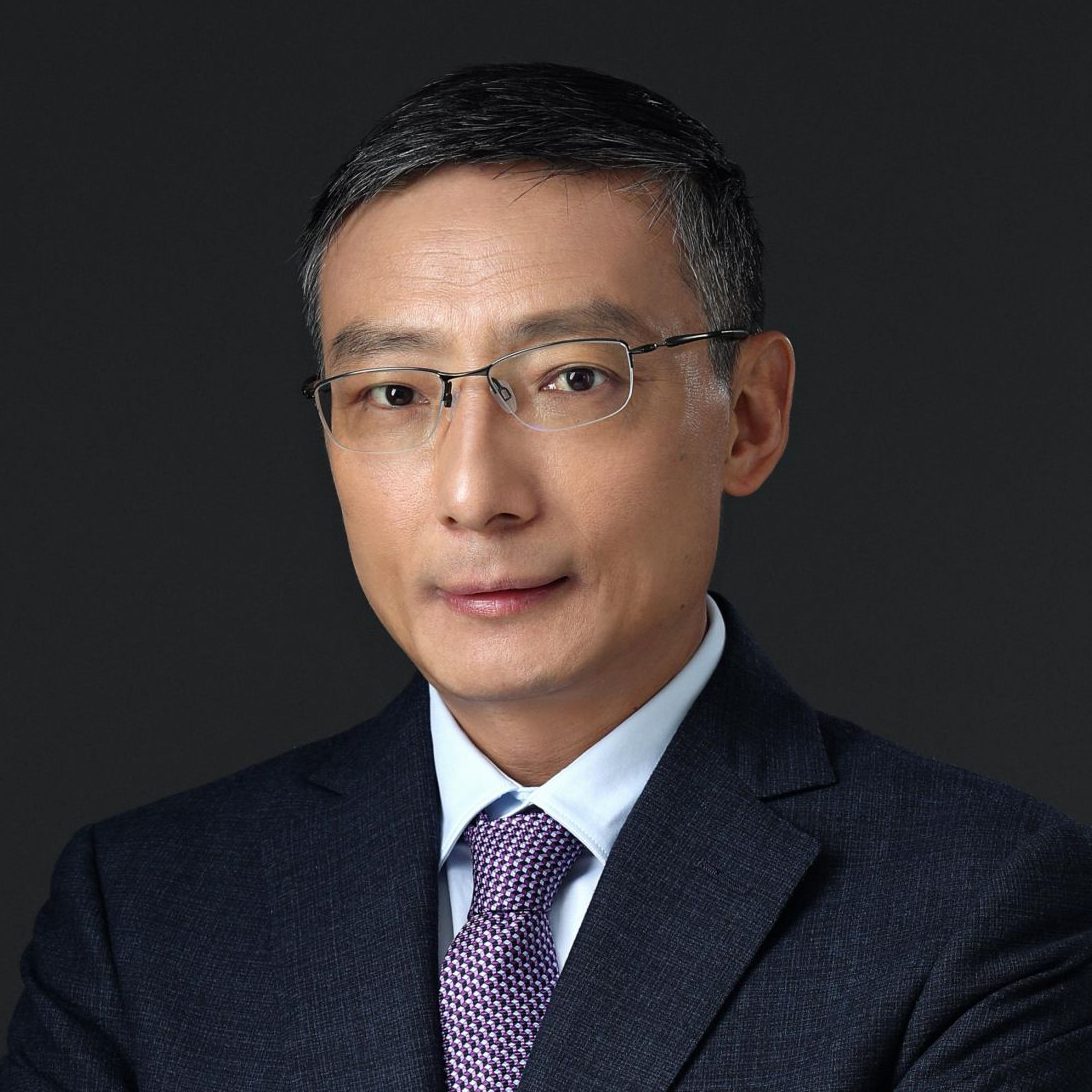 Professor of Economics, Associate Dean for Asia and Europe, Director of the Case Center, Director of China Economy and Sustainable Development Center
PhD, University of Michigan

Long-term reasons for optimism about China’s economy remain, but the current challenges must be addressed. That was the conclusion of CKGSB’s 4th China Economic Symposium, held in Beijing, just one day ahead of the school’s official 15th anniversary. The event drew 300 senior executives and economists in person, with close to 600,000 unique viewers watching online via five different live-streaming platforms.

Further Liberalization is Mandatory for Realizing ‘Chinese Dream’, Opening the Market Will Be a Win-Win Solution

Munhwa Ilbo, one of Korean general dailies, published an article based on the interview with Professor Li Wei of CKGSB. The interview, conducted at CKGSB Beijing Campus, focused upon the insights of Professor Li on the prospects of Chinese economy. He explained that in both short and long terms, China would not face critical problems, but current limitations of China's policy measures could cause serious problems in the mid-term. While sharing his insights on various aspects of domestic economy and relationship with other nations, he also indicated pursuing RMB internationalization as a pivotal task of the second-term government of President Xi Jinping.

Li Wei, a professor of Economics at CKGSB, wrote a column on diagnosis and in-depth analysis of China and global economic recovery in ‘Insight’ section of Chosun Ilbo Weekly Biz on Mar. 18. In his column, Prof. Li forecasted that a robust growth rate for China will be above 6% in the next few years and biggest obstacles for economic growth would be corporate and household debt. He gave his opinion that additional spending on infrastructure and structural reform by Chinese government are needed for the solution of these crisis.

CKGSB Professor of Economics Li Wei completed a full media tour of London to introduce his Business Conditions Index (BCI) to a European audience, before discussing the prospects for China’s economy and its impact on global businesses to a packed crowd at London’s iconic Ritz Hotel.

How Hard Is It to Cut Chinese Government Debt?

Debt is a ticking-time bomb for the Chinese economy. In the past three years central government stopped local governments from financing through investment vehicles and set a cap for the issuance of bonds. But new forms of debt continue to be formed. Local officials appear not to care about borrowing more, as long as the money can be used in projects that may translate to political achievements. And with those achievements, officials will be promoted to a higher level–as will the debt burden. A more worrisome thought will be: can those additional government debts and investments support China’s long-term growth?

CKGSB cements its reputation as a thought leader on China business and economic issues, as three professors are joined by leading industry figures to debate the challenges and opportunities that lie in store for 2017 and beyond. 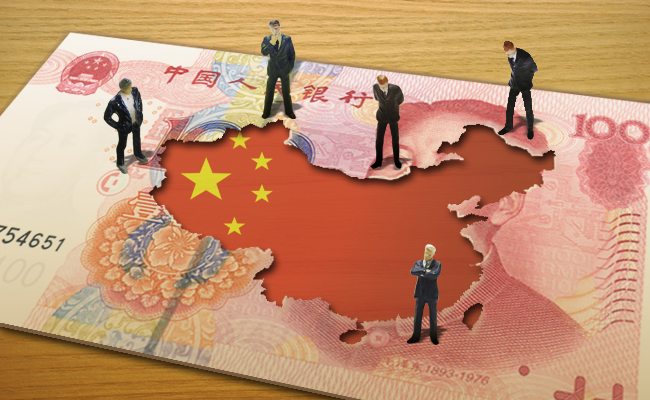 Slow growth in the Chinese economy will put pressure on local governments’ ability to repay their debts. Optimism for Chinese firms over the next six months still holds, but the corporate financing environment is getting difficult and the corporate inventory is increasing, according to the CKGSB Business Conditions Index, which registered 61.5 in February, a slight increase on January’s mark of 59.8. For CKGSBʼs sample of successful businesses operating in China, corporate sales index fell slightly from 82.7 to 80.5, while profits rose from 67.0 to 72.2, both are well above the confidence threshold of 50. Yet the other two sub-indices—corporate financing and in inventory—are below 50.

CKGSB Professor of Economics Li Wei talks to the Financial Times about the growing trend of listed Chinese companies from the auto, industrial, chemical and manufacturing sectors switching tack and investing in entertainment, pharma and gaming – often through overseas takeovers – in a bid to capitalize on changing newly-surging sectors and turn around failing business models. Optimism for Chinese firms is increasing. As they’re making money, they also face different issues. The CKGSB Business Conditions Index posted a mark of 60.8 in November, up from October’s 58.5. This shows that for the survey’s sample firms, of which the majority is relatively successful in China, the next six months are viewed with increased optimism. The CKGSB BCI comprises four sub-indices. Of these, corporate sales fell slightly from 75.4 to 74.0, while corporate profits rose from 57.4 to 61.8. The fact that both of these indices are both well above the confidence threshold of 50 shows that company prospects are improving.

An exciting panel of distinguished guests led by Professor of Economics Li Wei shared their thoughts on some of the most pressing issues currently facing China’s economy at an event at CKGSB’s Beijing campus. 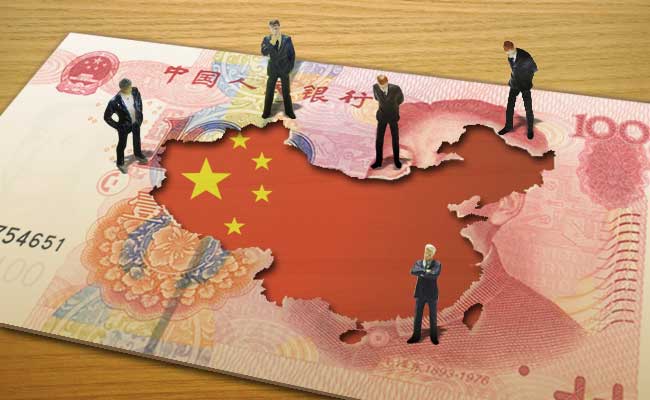 CKGSB Business Conditions Index for August 2016: Optimism prevails, but is on the wane

Everyone in the world is concerned about how the Chinese economy is faring and understandably so. China’s linkages with the world mean that the health of the Chinese economy has a bearing on other economies as well. The CKGSB Business Conditions Index, based on a survey conducted each month, gauges business sentiment about the macro-economic environment among successful Chinese business executives. BCI registered 54.5 in August, slightly less than July’s 56.3. Corporate sales and inventory levels rose slightly.